Since the 1860s, the story of circus in Australia and of Australian circus people has been captured by the fixed-image camera.

Many early photographs of circus people were taken in studios by professional photographers and then re-produced as carte-de-visites and sold to circus patrons for sixpence or a shilling. 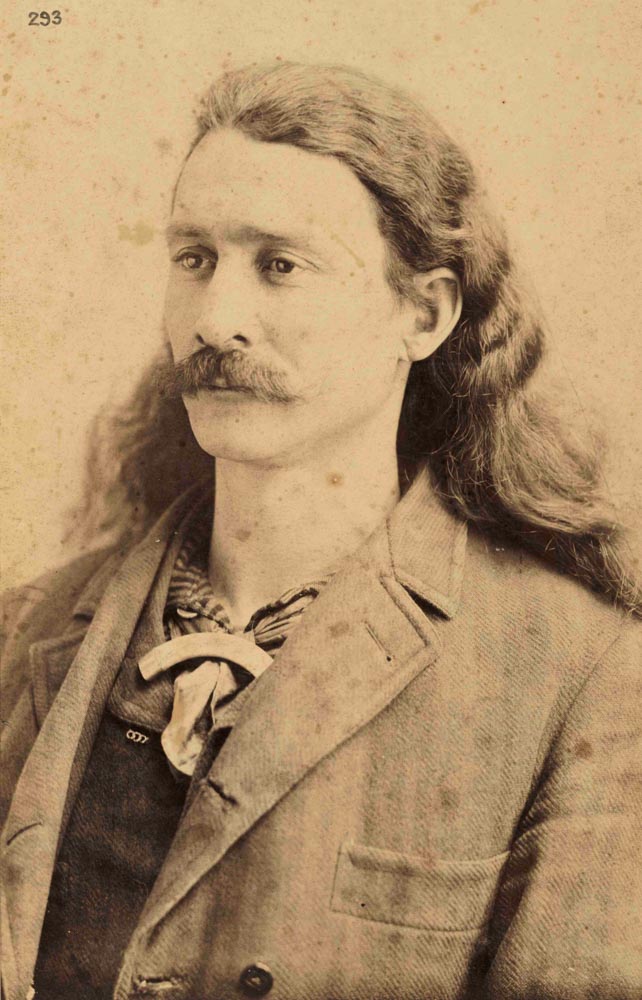 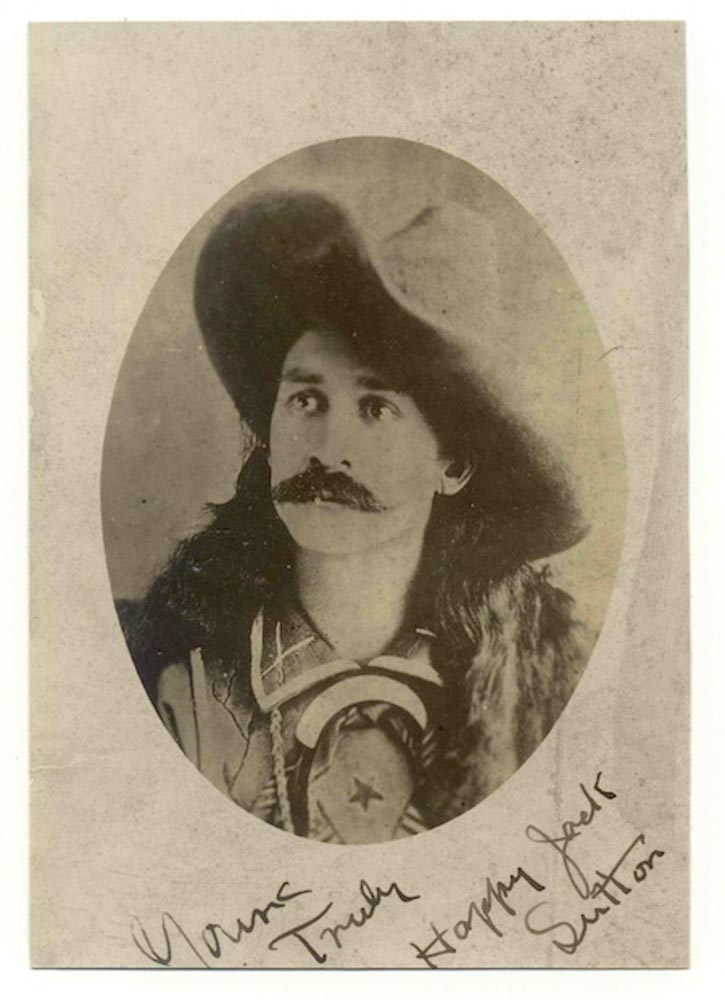 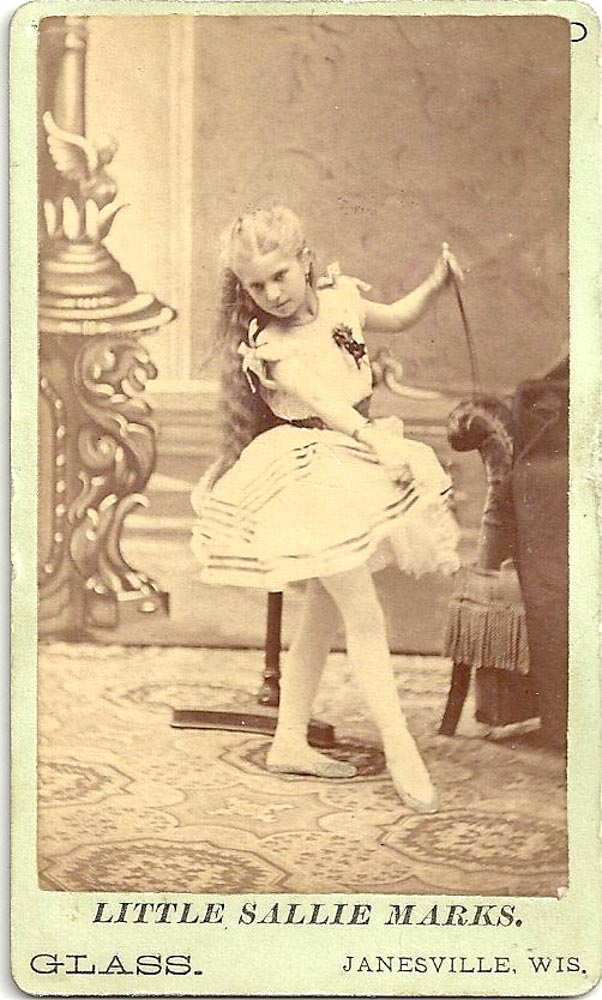 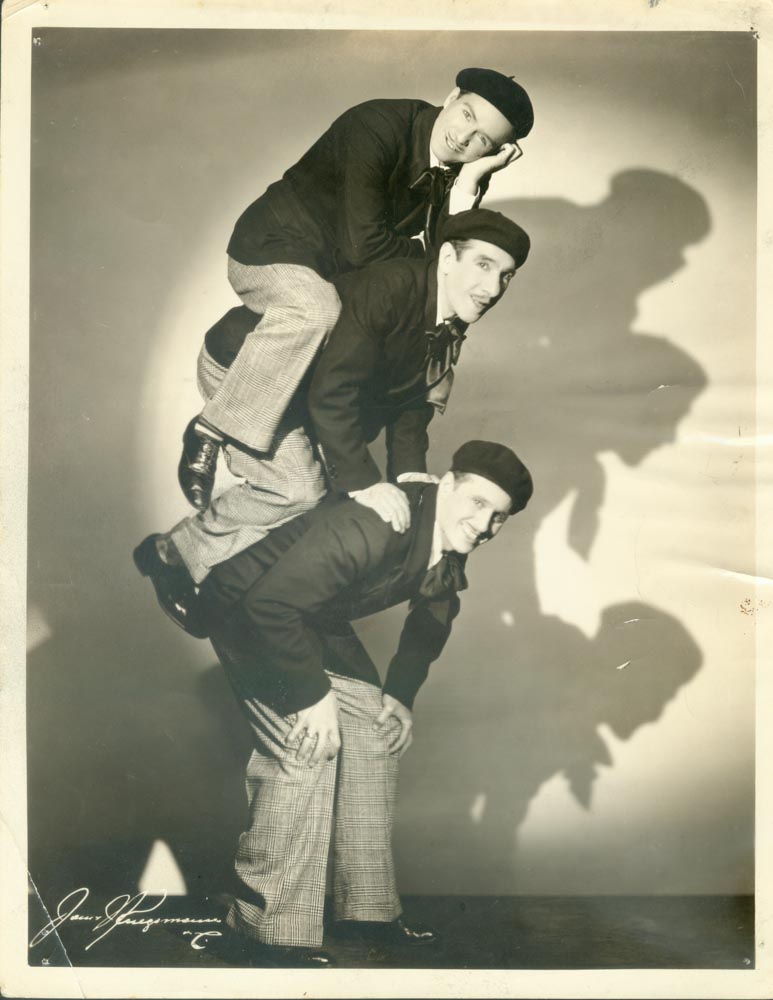 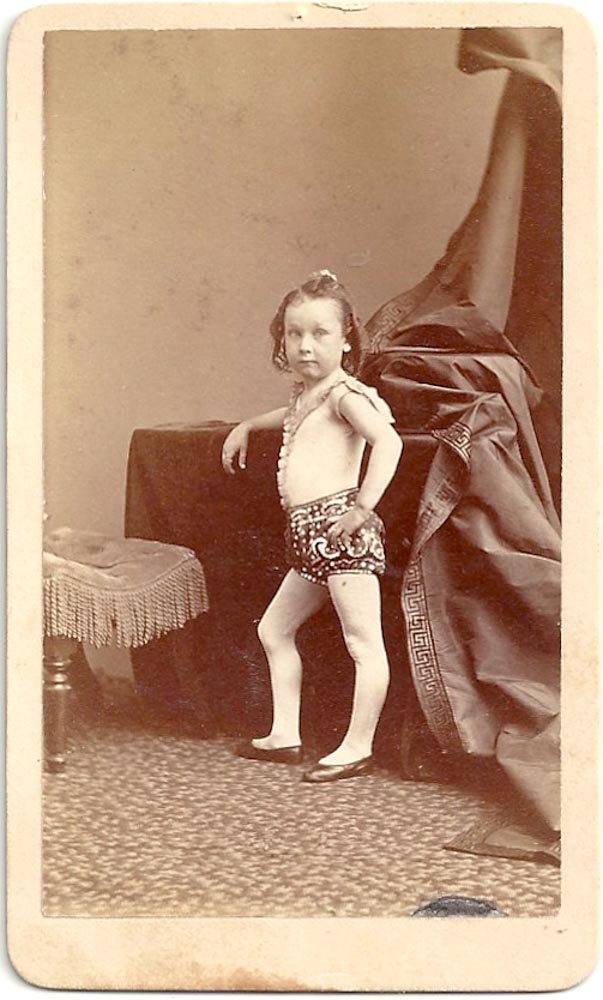 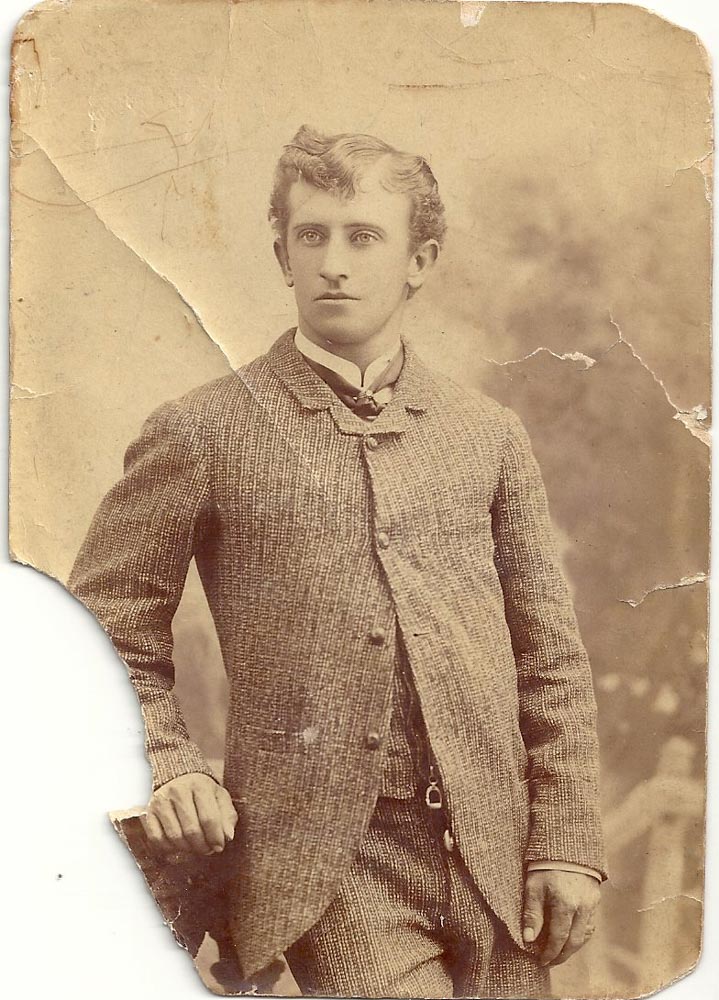 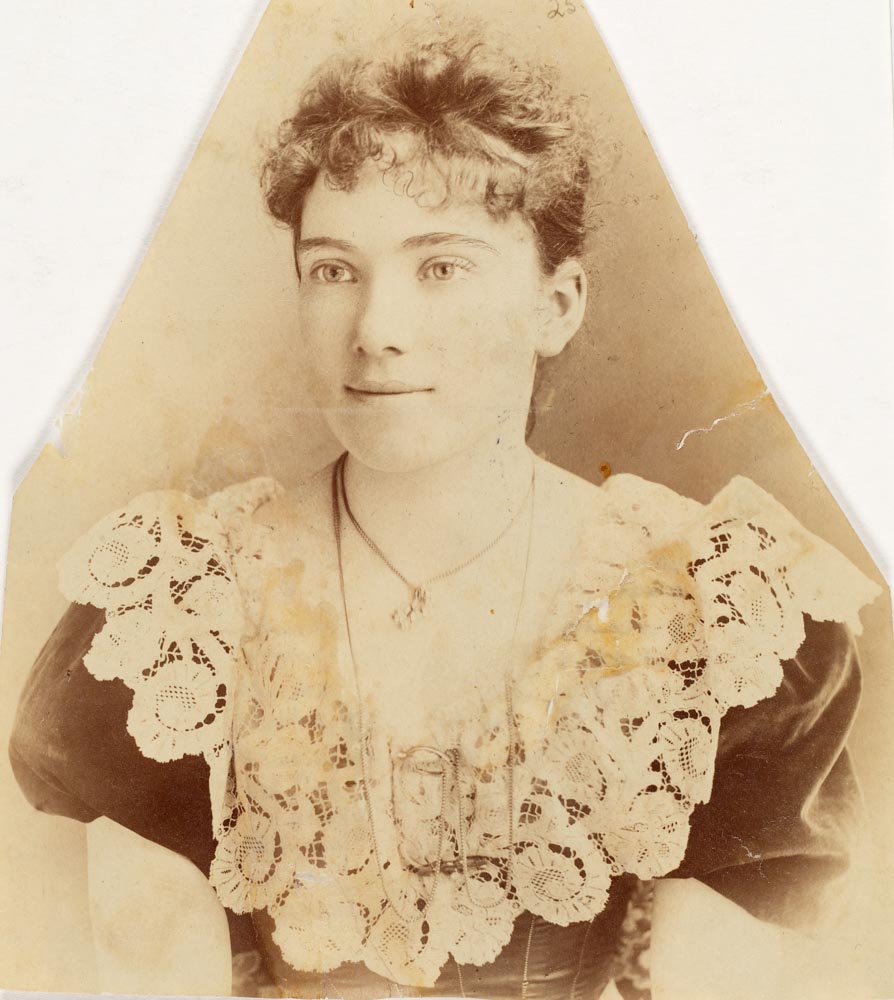 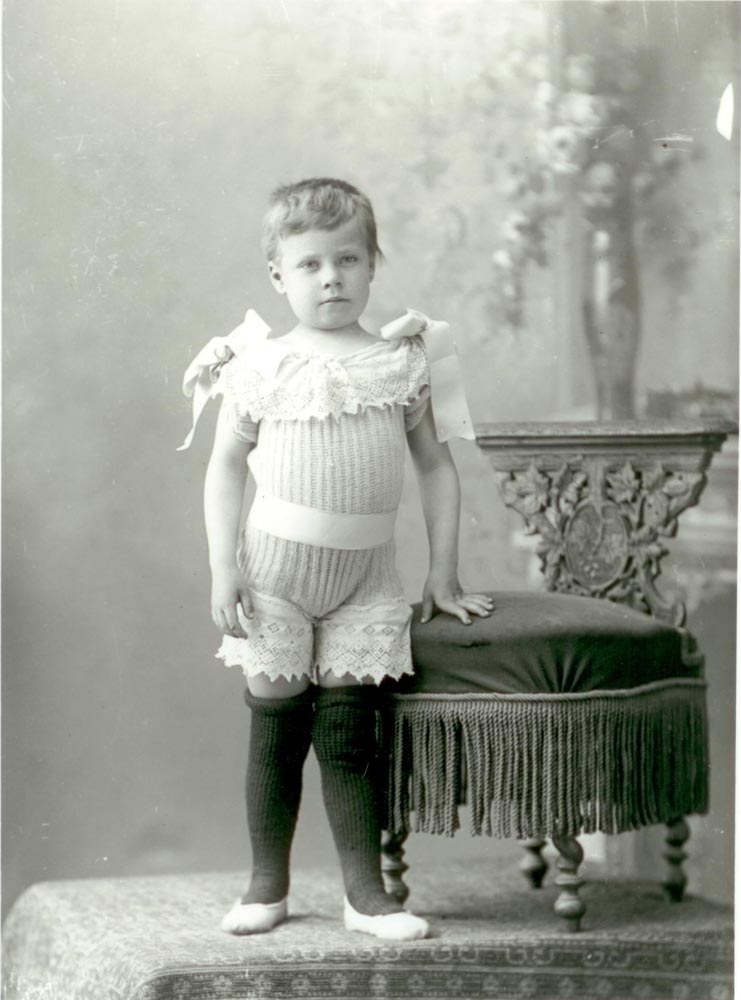 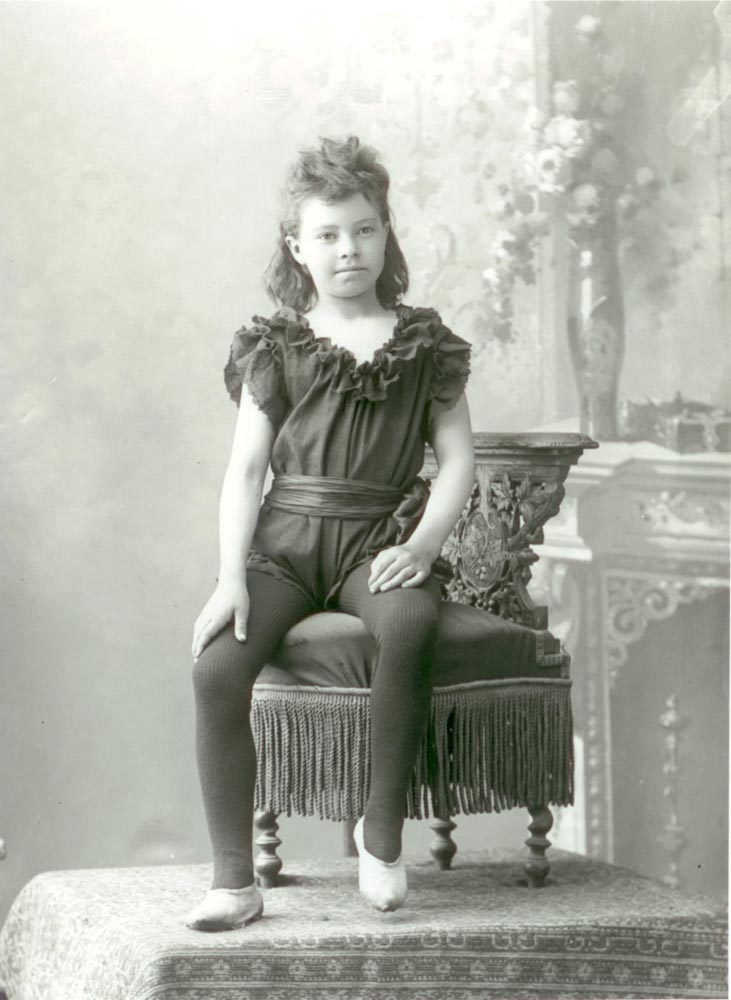