As late as the 1930s, Australian circus proprietors inducted young children to train as performers. The children were typically illegitimate, orphaned or abandoned and occasionally of mixed white and Indigenous descent. To stimulate further research, The Penny Gaff presents the following list of the children inducted into circus between the 1850s and the 1930s. 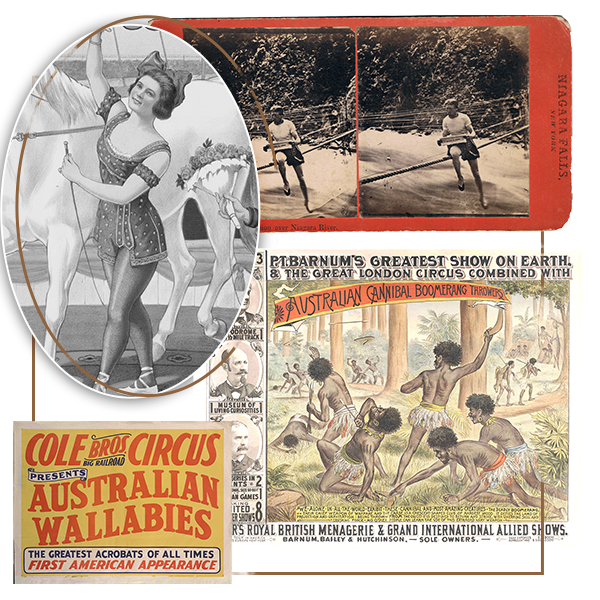