Apart from advertisements published in newspapers, the circus relied on posters, handbills and flyers to announce its visit in each city or town.

We have examples of promotional circus bills dating as far back as the 1850s and 1860s but, overall, the range and volume of material that has survived is disappointing. Surviving posters hardly give justice to the elaborate descriptions of circus billboards that sometimes appeared in contemporary newspapers. 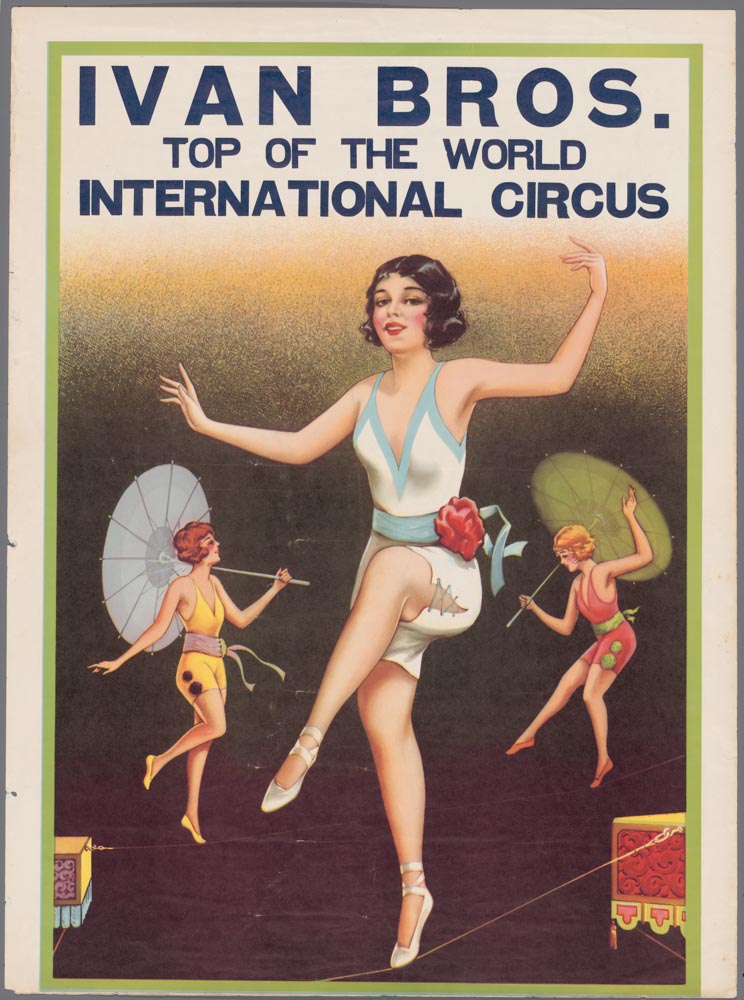 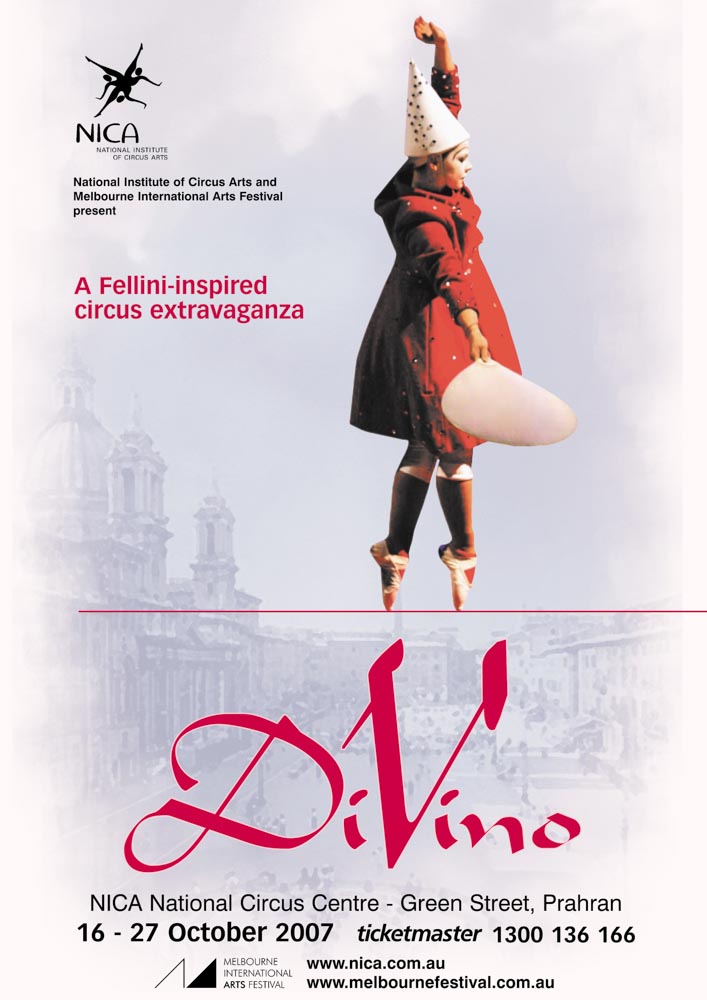 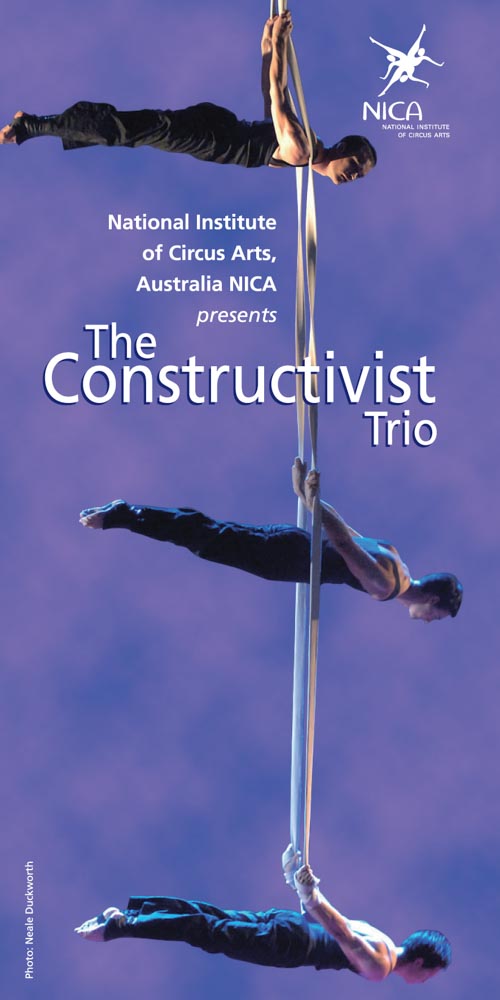 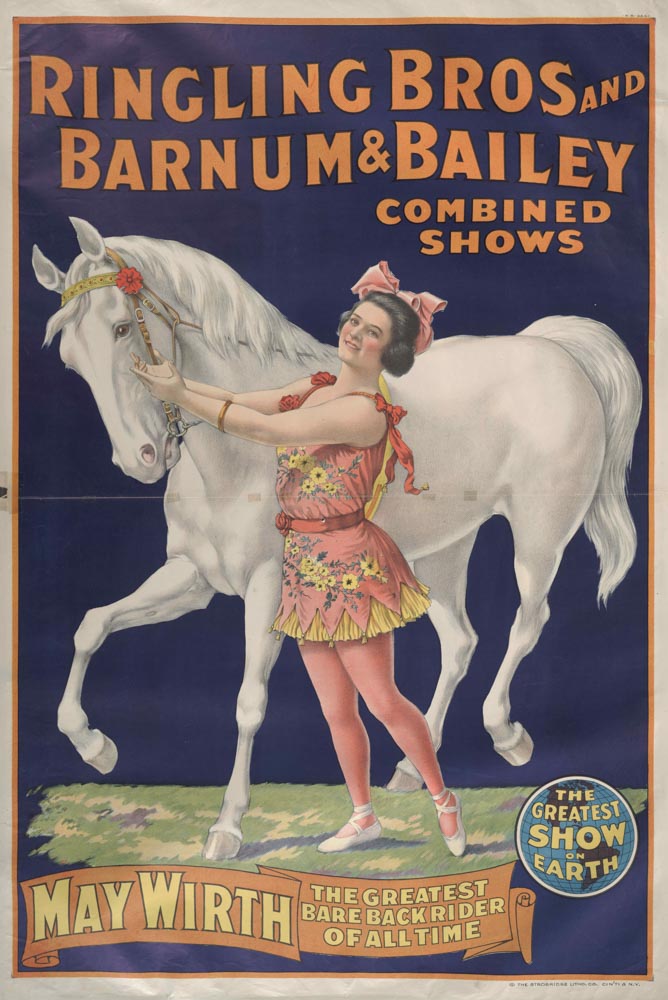 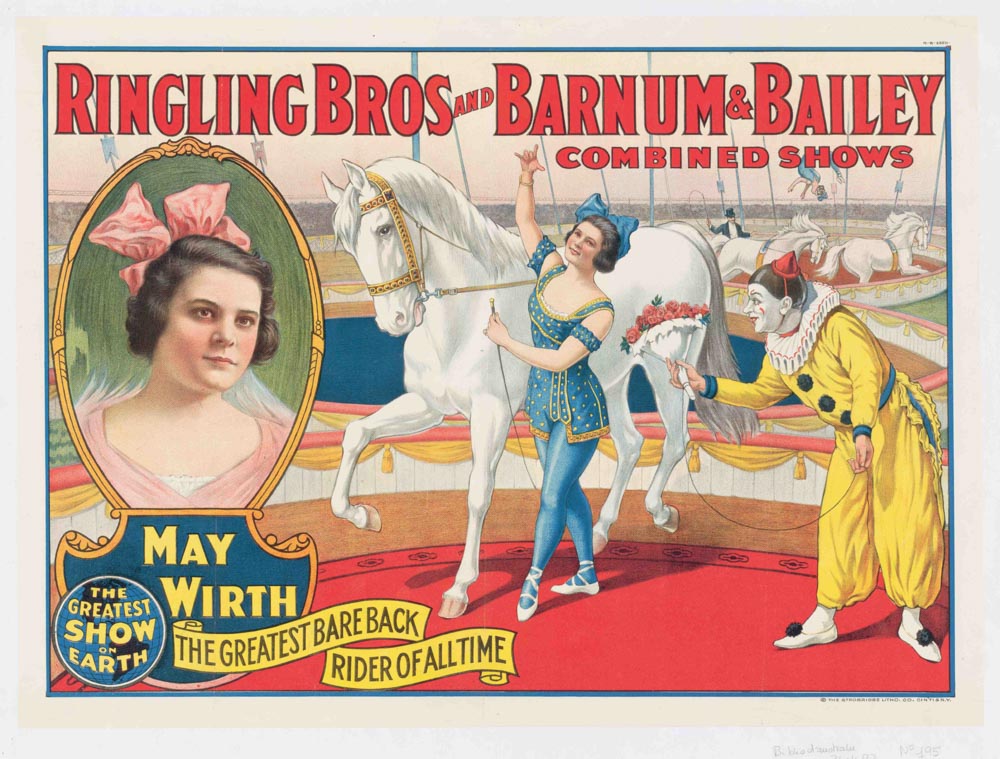 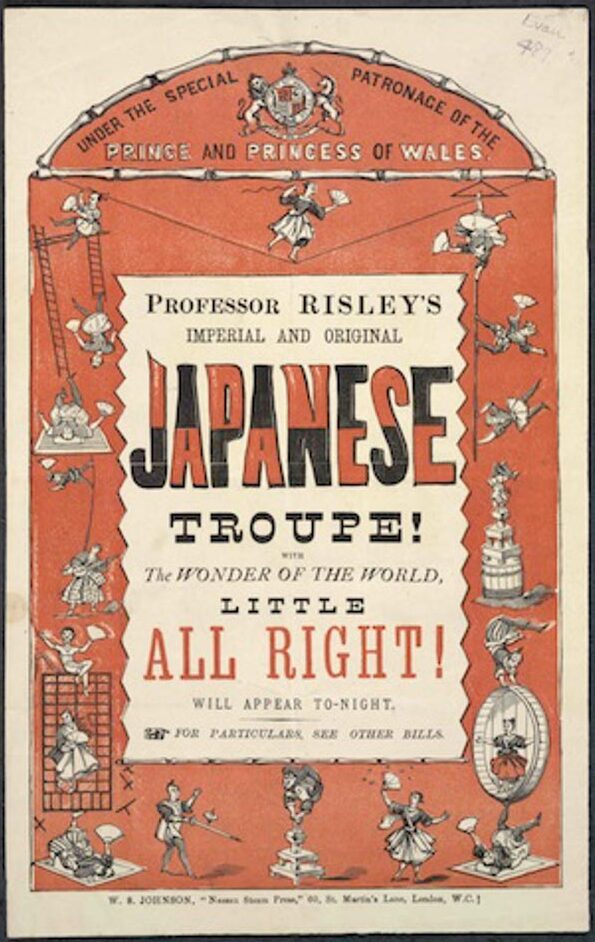 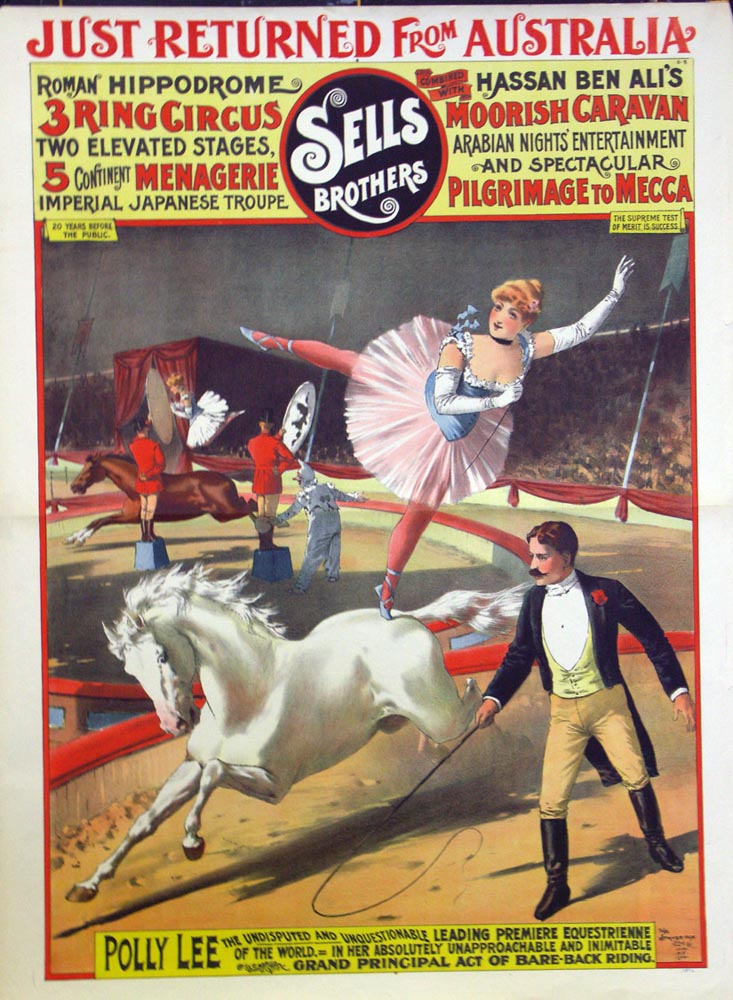 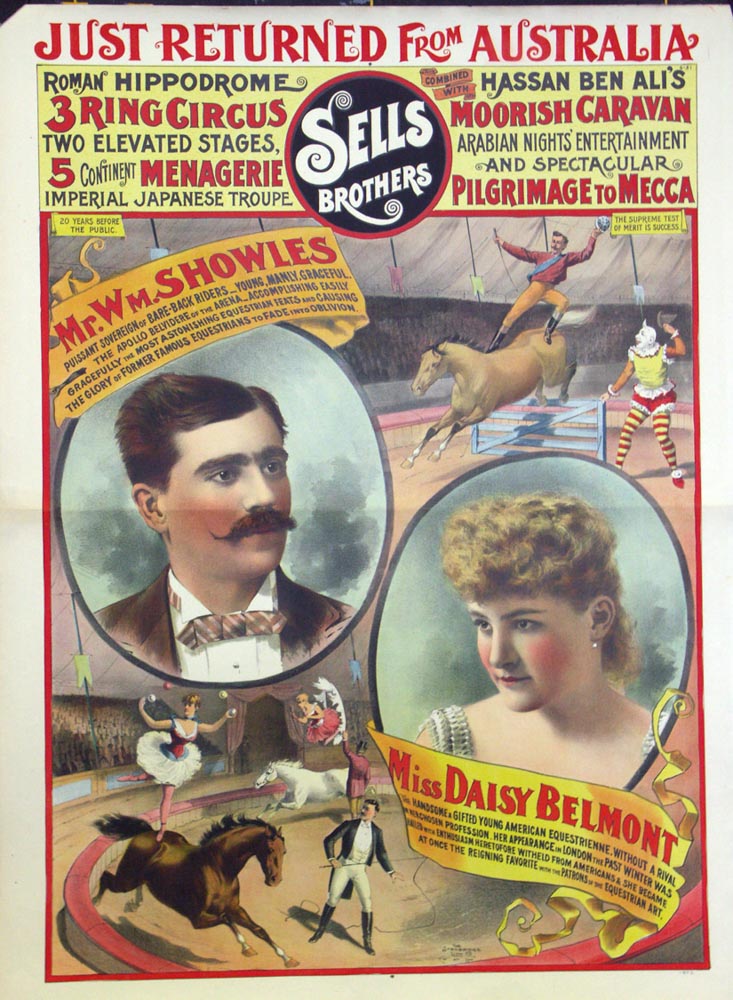 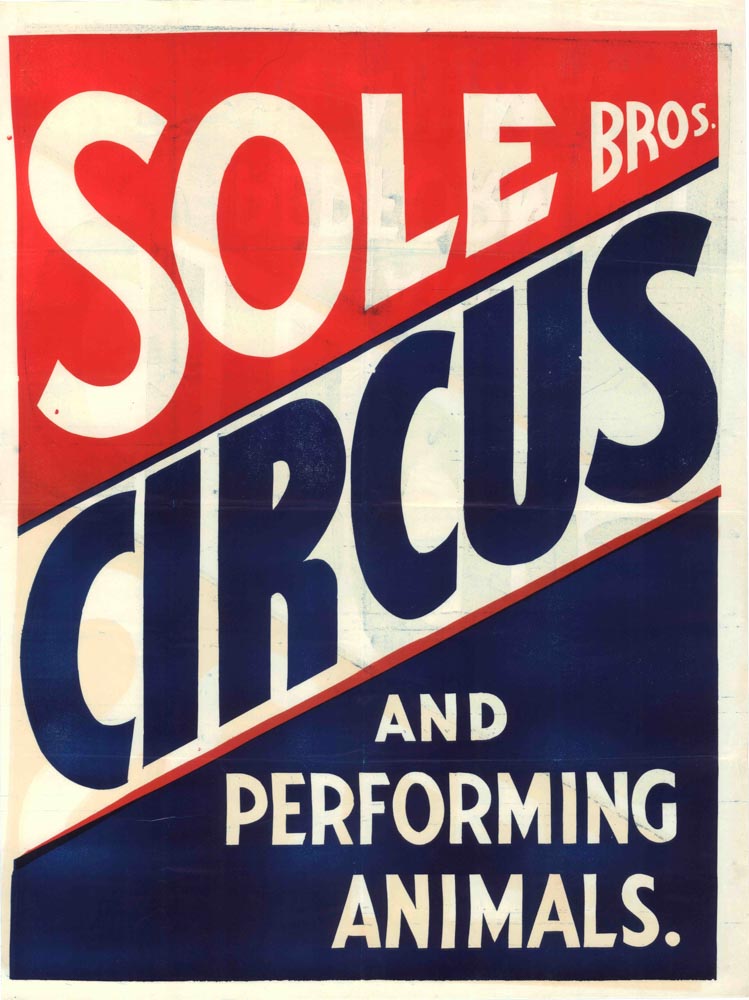