A cousin of mine, three generations back, Ida St Leon (1894-1961). After a career as a circus acrobat, wirewalker and rider, Ida replaced Mable Talliaferro in the title role of “Polly” in the stage production “Polly of the Circus” which was toured throughout the US about 1910.

Unlike Talliaferro, Ida could perform, on a theatre stage, the authentic circus tricks that the role of “Polly” demanded. From “Polly of the Circus”, Ida graduated to the “legitimate” stage. In 1917, she was voted one of America’s ten favourite actresses. Ida retired from the professional stage in the early 1920s but maintained her interest in amateur theatricals in the Los Angeles area until her death in 1961.” 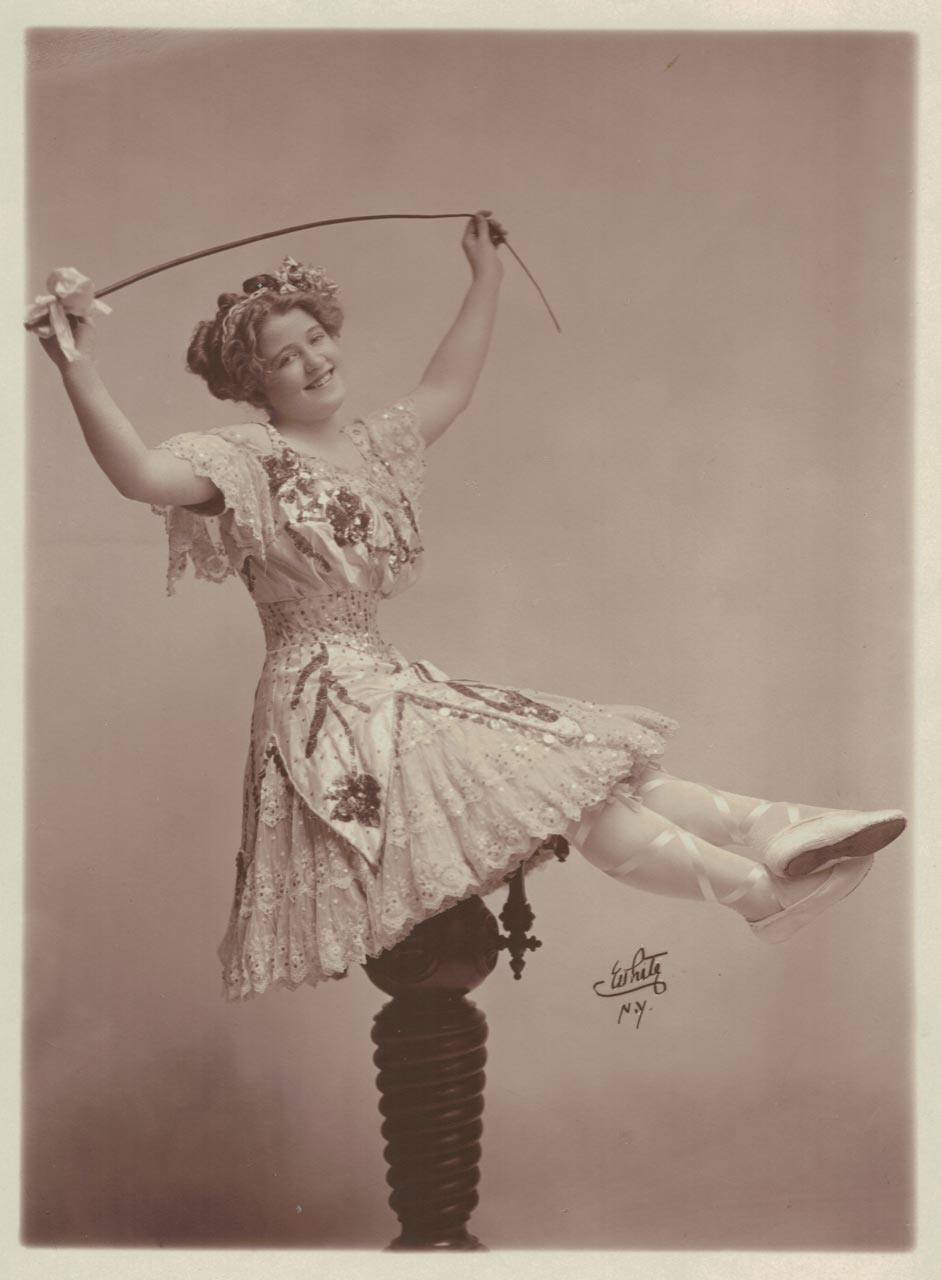