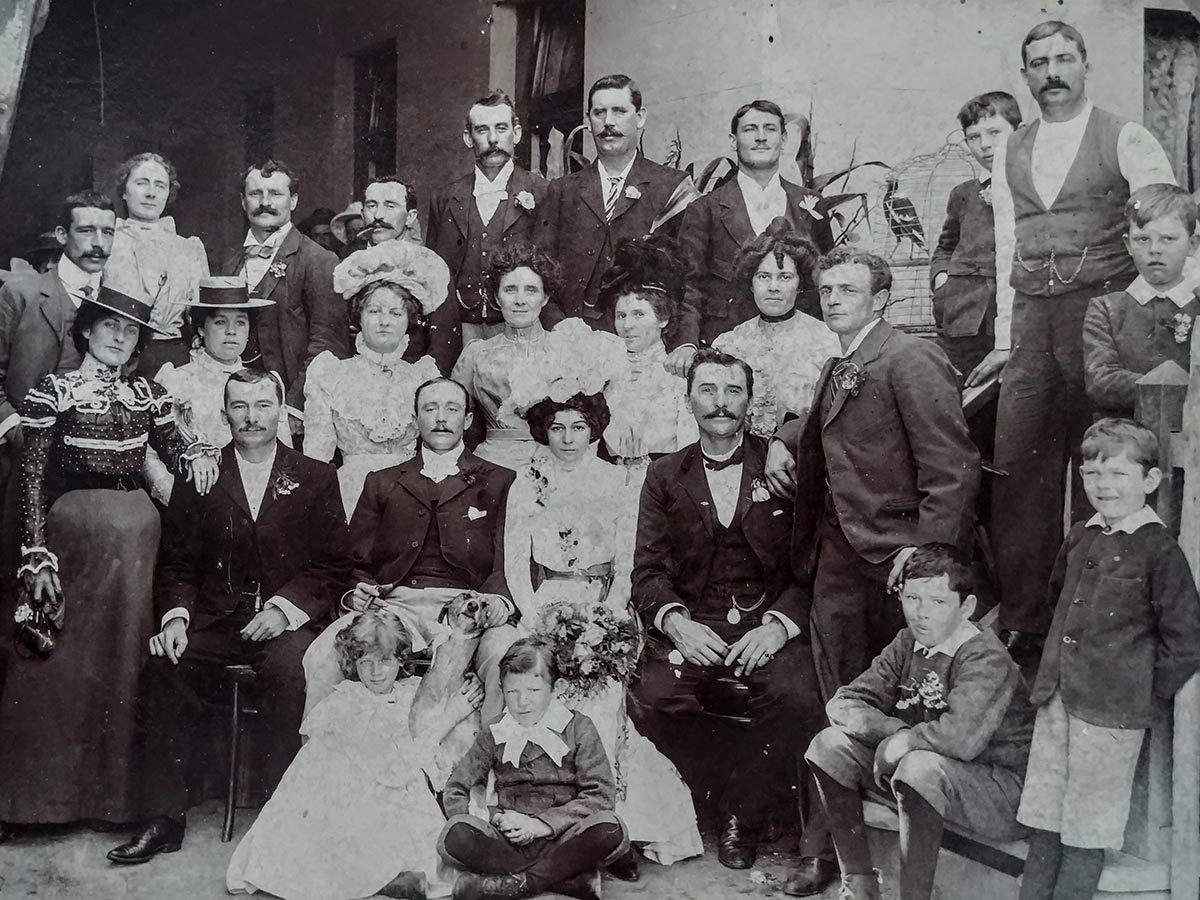 The wedding of John Welby Cooke and Edith ‘Edie’ Amelia King at Charters Towers, Queensland, on 17 August 1901, united two great circus families. Cooke, a superlative equestrian, was descended from the Cookes, one of England’s oldest circus families. Edie was a niece of the Wirth brothers, Australia’s pre-eminent circus family.

The Education Of A Circus Clown

The Cambridge Companion to Circus